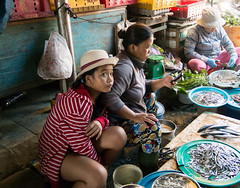 While Vietnam's economy has suffered a significant blow due to weakened demand and reduced trade, the effective containment strategy should allow for a quicker rebound.

At the outset, it was expected to be an uphill battle. Vietnam was regarded as highly vulnerable, given its long border and extensive trade with China, densely populated urban areas, and limited healthcare infrastructure. But Vietnam’s cost-effective containment strategy resulted in only 352 confirmed cases and no deaths in a population of almost 100 million people. The country was among the first to lift virtually all domestic containment measures.